What symptom does hypoglycemia have

Hypoglycemia refers to the fasting blood glucose concentration of adults below 2.8mmol/L. Hypoglycemia can be diagnosed in patients with diabetes when the blood glucose value is 3.9 mmol/L.According to BORSAM Biomedical,Hypoglycemia is a group of syndromes caused by multiple causes, which are characterized by hypoglycemia of intravenous plasma glucose (blood glucose) and hypoxia of brain cells. What symptom does hypoglycemia have? It is usually manifested as sweating, hunger, palpitation, trembling, pale face, etc., and in severe cases, mental inattention, restlessness, irritability and even coma, etc. 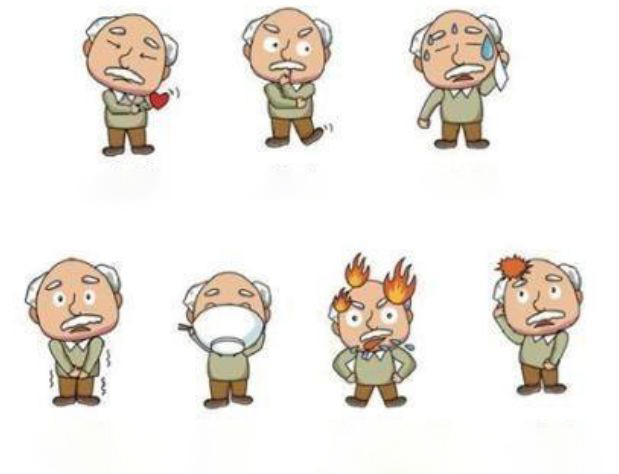 Generally speaking, mild hypoglycemia can only be manifested as sympathetic nervous excitation symptoms, with the aggravation of the disease, patients will gradually appear different degrees of brain dysfunction symptoms. According to BORSAM Biomedical,The main symptoms of sympathetic excitation are palpitation, cold sweat, pale complexion, weak muscles, trembling limbs, hunger, dizziness, nausea and so on. According to medical learned, nerve sugar deficiency symptoms cerebral cortex nerve centre, subcortical centers, the midbrain and the medulla oblongata involvement, in turn can appear in patients with a variety of mental disorder, such as inattentive, unresponsive, nonsense, irrelevantly answer, excited agitation, abnormal behavior, trance consciousness, hallucinations, sleepiness and so on, this is often mistaken for psychiatric and delay treatment. Unconscious patients completely unconscious, convulsions and even coma, and finally become vegetative, and even death.

Hypotension, how does hypotension do

Guide to the work of dynamic electrocardiogram