Hypotension is a condition in which the pressure of the systemic arteries is lower than normal. Normal blood pressure varies widely with age and physical condition. Environmental factors vary greatly. According to BORSAM Biomedical，Hypertension is often caused clinically. The damage of the heart, brain, kidney and other important organs has been attached great importance. The standard of hypertension is also clearly stipulated by the world health organization, but there is no unified standard for the diagnosis of hypotension. Generally speaking, adult limb arterial blood pressure lower than 12/8 kPa(90/60 mmHg) is considered as hypotension. The vast majority of patients with hypotension (especially long-term chronic hypotension related to constitution or heredity) do not have any discomfort in clinical practice, or only dizziness, drowsiness, fatigue and other non-specific symptoms. A few (those whose blood pressure drops sharply) have clinical symptoms, such as dizziness, dark eyes, weak limbs, and even syncope or shock, that are characterized by insufficient blood supply to the brain. 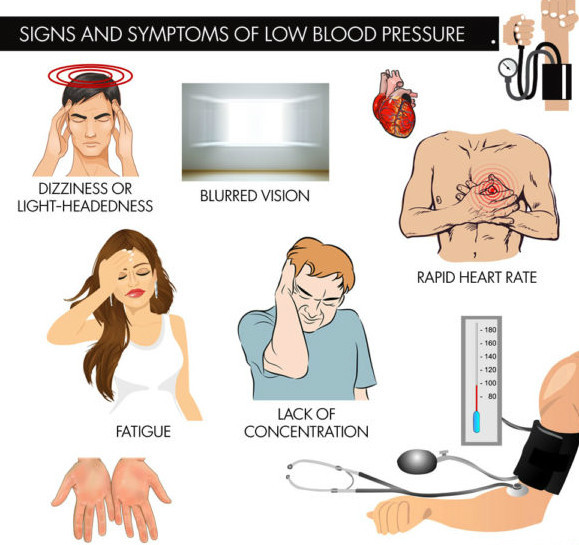 According to BORSAM Biomedical，Early symptom of hypotension: have a headache can be the only advocate complain, its have a headache often is more apparent after intense brainpower or physical activity, have a headache property and degree differ, show more for area of temporal dome area or area below pillow concealed pain, also can show acuteness pulsatile sex ache or numb sex ache. His eyes were black and dizzy. 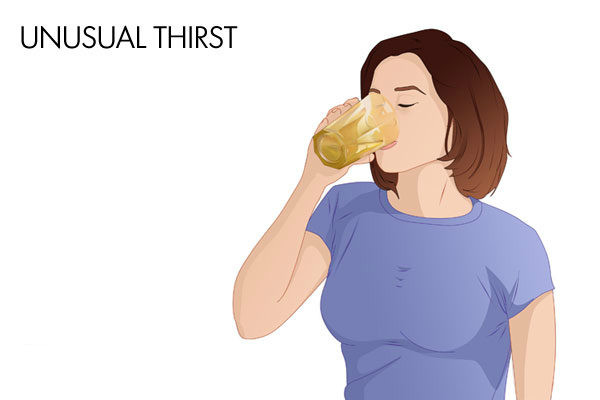 Late symptoms of hypotension: loss of consciousness, even syncope, often occurs in sudden changes of position, especially when standing up from a squat position. In addition, static and overburdened working conditions are also prone to occur.According to BORSAM Biomedical，Headache and dizziness may be associated with hypobaric cerebral perfusion.

Related symptoms: dizziness, weakness, fatigue, dull pain in the anterior area of the heart, black eyes after squatting up.

What meaning is sinus se bradycardia？

How to read a 24 hour dynamic electrocardiogram